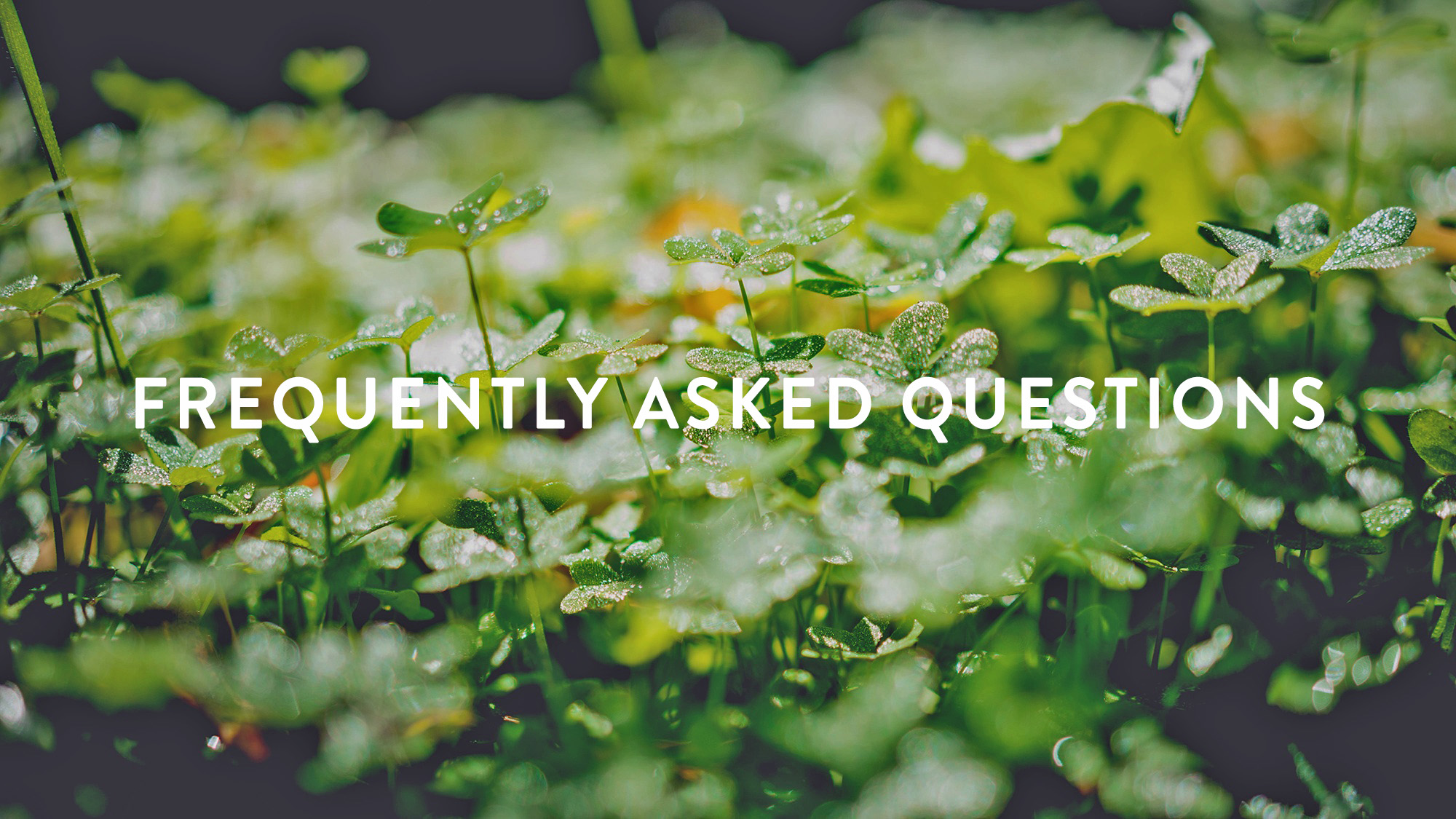 Q. Is Cannabis legal in my state?

Q. In which California cities can you open a cannabis business?

A. Until 2018, licenses to operate cannabis businesses are regulated on the local level. That means one may only operate a cannabis business a) in cities where the municipality allows it, b) where one has filed an application and c) the city has approved the application.

Q. How much money do I need to start a cannabis business?

A. Startup capital requirements for any business depend on the type and scale of your business. The same is true for cannabis businesses are no different. A dispensary will have an entirely different business plan, real estate, equipment, staffing and marketing requirements than a cultivation operation. It is safe to say that one will need to have access to tens of thousands of dollars – and likely more – to succeed in any segment of the cannabis industry.

Q. How many licenses can I have?

Q. In California, what is the difference between MMRSA and MCRSA?

A. MMRSA stands for the Medical Marijuana Regulation and Safety Act; MCRSA substitutes the word “cannabis” for the word “marijuana”, and is the term used officially today: the Medical Cannabis Regulation andSafetyAct(MCRSA), a California state law, went into effect January 1, 2016. MCRSA consists of three separate bills.  Together these bills direct state agencies to license and regulate commercial medical cannabis cultivation, manufacturing, distribution, transportation, sales, and testing. It puts California into compliance with the Federal guidelines set forth in the Cole Memo (the specifics of what the federal government will place their attention on in the state marijuana markets),which specifies how the industry can function without intervention by the Federal government.

Q. How long will licenses be active before they must be renewed?

A. The Act requires licenses to be renewed annually.